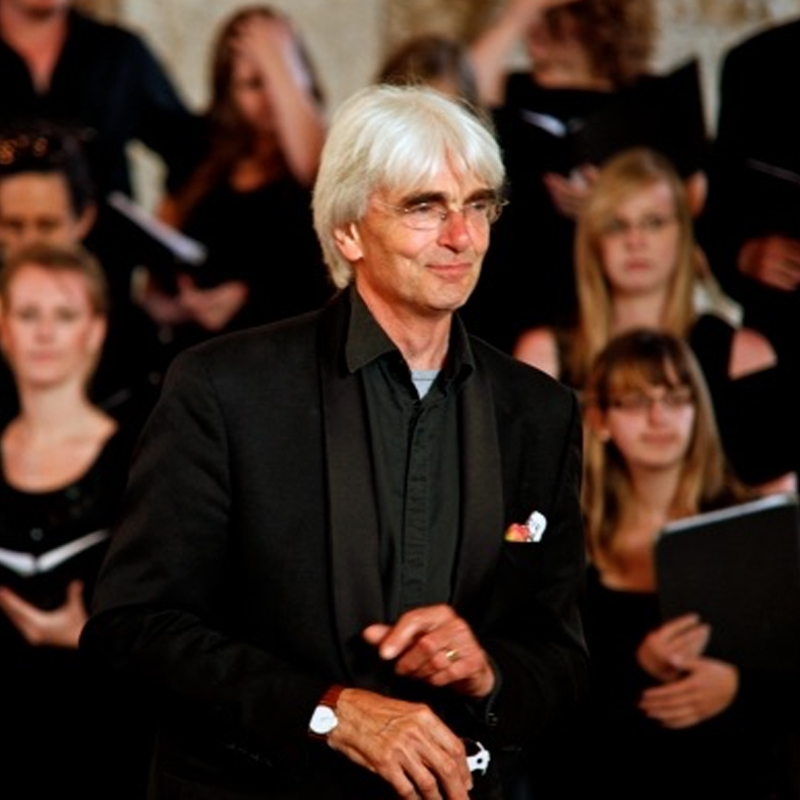 Grenville Hancox is well known as a teacher, performer and conductor initiating and researching music and health activities throughout his career. He is artistic director of Canterbury Cantata Trust a charity he founded in 2012 developing a collection of singing groups including STBP all demonstrating the principle of caring through singing. He is both Emeritus Professor of Canterbury Christ Church University and Honorary Professor at Kent University, and was awarded the MBE for services to Music in 2005 and a Civic Award by Canterbury City Council for services to the community through music in 2006. 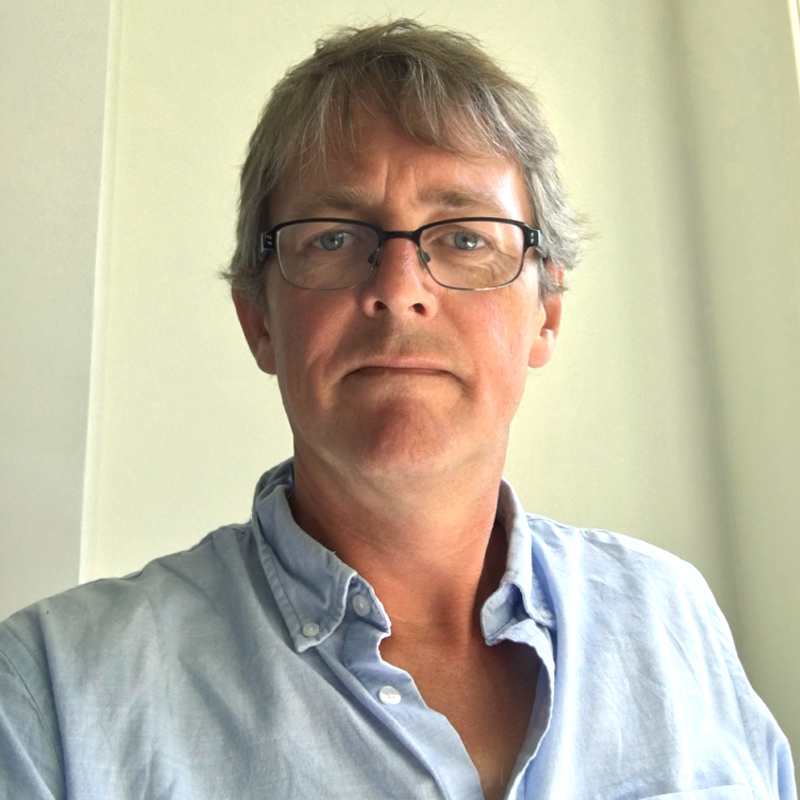 Matthew has many years experience in the Arts and Health field, having been business development, funding and partnerships manager for Sidney De Haan Research Centre for Arts and Health at Canterbury Christ Church University between 2005 and 2016. An accomplished pianist and musician, Matthew lectured and taught piano in the music department at CCCU before joining Sing to Beat Parkinson’s in 2018. Matthew is responsible for developing the Sing to Beat network, establishing partnerships and fundraising for the charity. 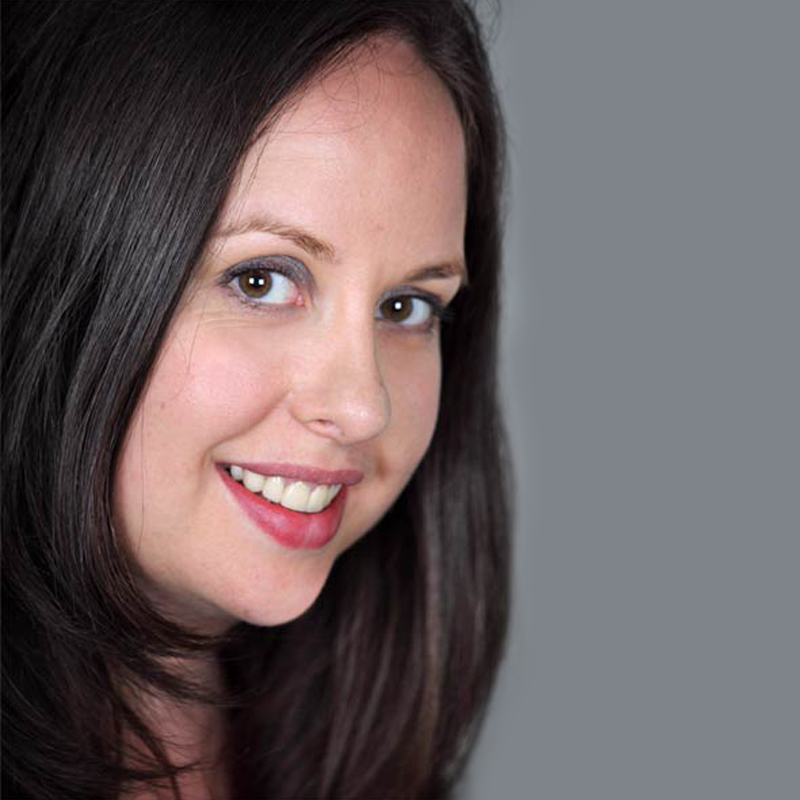 
Director of Training and Lead Facilitator

Nicola Wydenbach is a vocal graduate of the Royal College of Music. Supported by a scholarship from Diva Opera she completed her Graduate Diploma. She has worked for major opera companies in the UK and Europe. She is also an experienced educationalist working in outreach departments of major arts organisations including the BBC, Opera North, English National Opera, Royal Opera House, Youth Music, Streetwise Opera, Garsington, Glyndebourne and Snape.

In 2014, Nicola was awarded a Scholarship from the Finzi Trust to pursue research into Singing and Parkinson's. She travelled to California to observe The Tremble Clefs and since returning to the UK, she now runs two groups for people with Parkinson’s, one in Pimlico, London and another at King’s College Hospital, London. Since 2016, as Director of Training for Sing to Beat Parkinson’s, Nicola has been running yearly training courses for future leaders working with Singing and Parkinson's at Snape Music and in London in conjunction with Morley College. 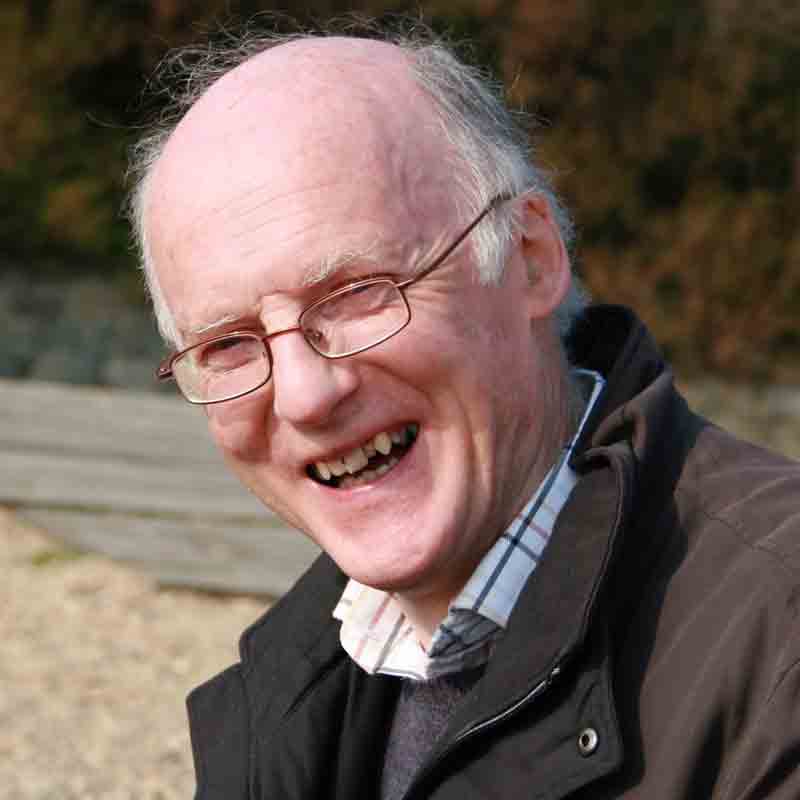 It is a great honour to be STBP’s first President. I believe passionately that singing in a group brings significant benefits to people with Parkinson’s.

Professor Grenville Hancox and I were colleagues for over 10 years at Canterbury Christ Church University. In November 2009, Grenville encouraged me to attend a day’s conference held at the Sidney de Haan Research Centre for Arts and Health, about the benefits of group singing for people with Parkinson’s. As a result of listening to the experiences of two other singing groups, Grenville and I agreed to set up a Parkinson’s singing group in Canterbury.

Despite promotional efforts over the winter of 2009/10, we had no idea how many people would attend the first session on 23 February 2010. We were over the moon when 35 intrepid people arrived. Skylarks, the name which we had chosen for the group, went from strength to strength and continues to flourish.

I was diagnosed to have Parkinson’s in 2007 and I am convinced that regular singing has helped to slow down the progress of the disease because first, singing strengthens the vocal cords and reduces voice loss (experienced by over 50% of people with Parkinson’s); secondly, doing exercises which require concentration on singing and another task, (such as moving your hands to different parts of the body), helps to overcome a common difficulty of people with Parkinson’s, that of only being able to concentrate on one task at a time; thirdly, it is a most enjoyable social event, particularly for those who, because of their condition, rarely get out of the house; and finally, it is great fun!

Grenville and his team have shown great vision in establishing “Sing To Beat Parkinson’s” and in securing the active support of other musical organisations, such as Aldeburgh Music. There is enormous scope for STBP to extend their network of singing groups across the UK and I look forward to learning about its successes in the years ahead. 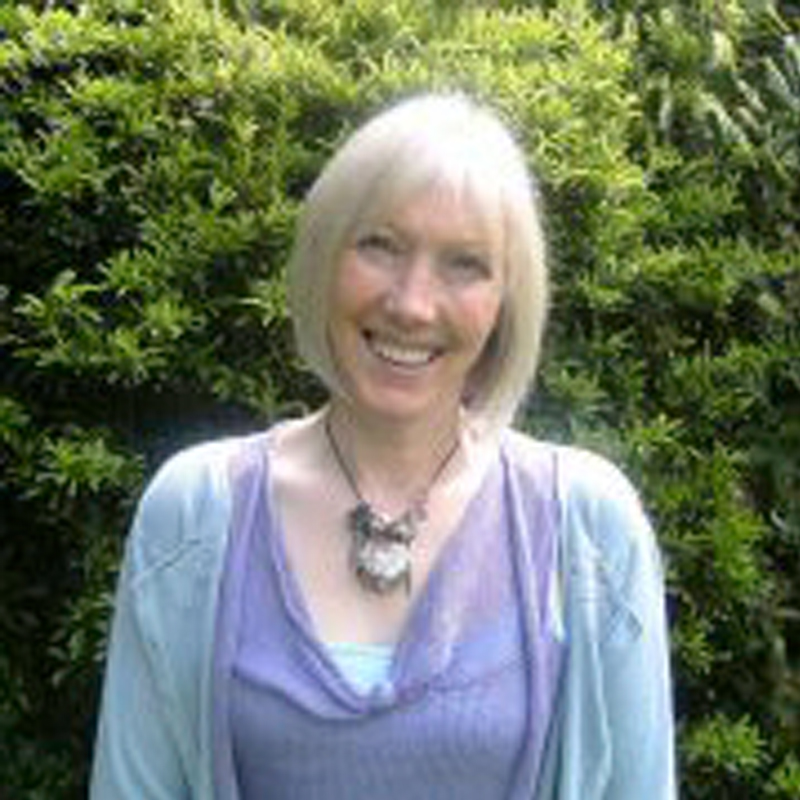 Trish has been involved with music and health for over 40 years in both a clinical and research capacity. Her work over the last 16 years as Deputy Director and Principal Research Fellow for the Sidney De Haan Research Centre for Arts and Health, Canterbury Christ Church University, has centred primarily on the role of music in the maintenance and rehabilitation of people living with degenerative neurological conditions. Trish has led a number of studies and authored and co-authored a range of national and internationally published papers and reports, such as Singing and People with Parkinson’s (Vella-Burrows and Hancox, 2012). She has developed several singing and health frameworks, including a framework on singing and people with Parkinson’s, to help health professionals and music practitioners deliver activities grounded in a clinical understanding of the specific health condition and the neurology of music.

Trish has been a member of CCT’s Sing To Beat Parkinson’s training team for a number of years and is the Parkinson’s research lead for the Research Network for Music and Health, a partnership between the University of Kent and CCT, which is currently conducting an international study on singing and people living with Parkinson’s.

Trish is committed to furthering a better understanding of the role of music to improve the quality of life for people navigating degenerative health conditions and is delighted to join the CCT team for this purpose. 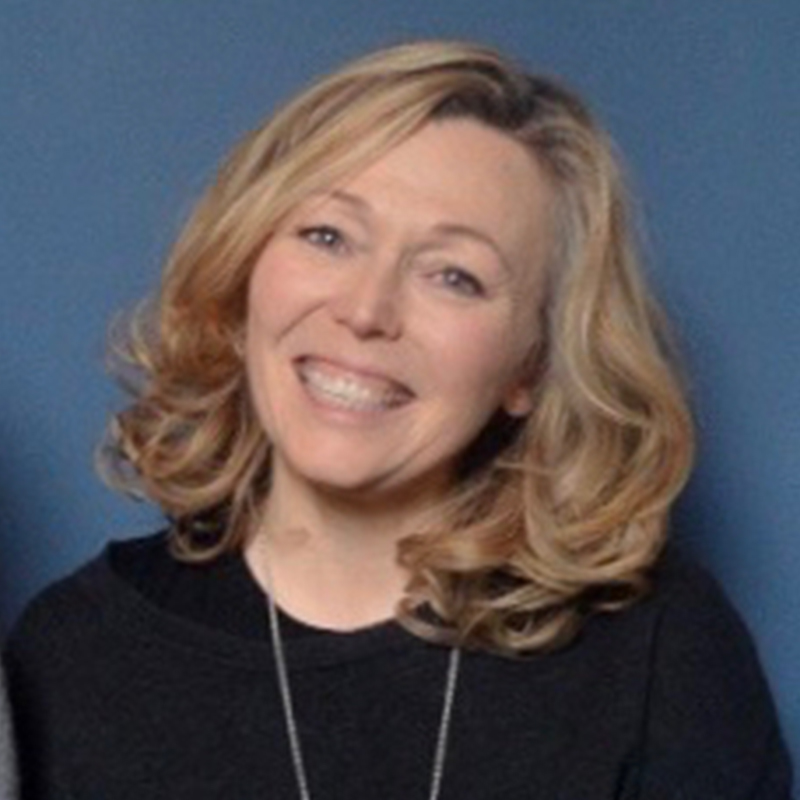 Dara is a music educator, facilitator and singing specialist, working in the community, education and arts sectors.

With a background and interest in the area of Singing for Health and Wellbeing, she uses her skills as a Choir Director and performer to support people in the community generally and with chronic health conditions such as Parkinson’s and dementia. Notable work includes: Music Director of the Move4Parkinsons choir for people with Parkinsons (Wicklow, Ireland); delivery of training sessions on Singing for Parkinsons (Sing Ireland/Creative Ireland Ageing Voices project); Facilitator, Health and Harmony outreach dementia programme (National Concert Hall, Dublin). A recent graduate from the Ideas Academy of Social Entrepreneurs Ireland, she has set up a social enterprise focused on Singing for Health and Wellbeing.

Dara enjoys working with people of all ages and abilities, using singing and performance as a tool to explore creativity, instil confidence, learn life-skills and build community. She is much in demand as a singing teacher, vocal coach and singing workshop facilitator. She is Founder and Director of Wicklow Sings, an annual non-competitive festival celebrating and showcasing choirs, which brings together the entire County Wicklow singing community, including the Wicklow Parkinsons choir. She is also a Board member of TIMBRE, the Irish Brain Research network.

A graduate of the Royal Irish Academy of Music and Trinity College Dublin, Dara is a classically trained opera singer but with a wide variety of musical interests, from music hall to musicals to jazz. For many years, she produced and toured a series of successful shows featuring vintage music (The Good Old Days) and continues to run a monthly Jazz Jam in Greystones.