A groundbreaking new international study on Singing and Parkinson’s has found that group singing enhances quality of life and mental health in older people. This paper explored whether there are differences in the effects of group singing intervention on people with Parkinson’s (PwPs) in Australia, UK and South Korea.

Grenville Hancox, Artistic Director and Founder of Sing to Beat Parkinson’s and Trish Vella-Burrows, Director of Research were both co-authors of this paper.

The paper is open-access and freely available to view here

They say laughter is the best medicine, but singing is just as good, according to a group of people with Parkinson's disease who took part in an Australian first trial.

More than 70 patients from Queensland participated in the ground-breaking Griffith University study that looked at how song could help battle the disease. Parkinson's disease is a neurological condition that affects speech and movement, and there is no cure.

Queensland Conservatorium Research Centre's Professor Don Stewart said it did not matter if they could hold a note or not, they just had to commit to "trying" to sing for an hour once a week for six months.

Professor Don Stewart found all participants experienced a better quality of life during the trial.

"But in particular one that stands out is stigma or perceived stigma for example where people felt they had to conceal their Parkinson's from others or avoid situations which involve eating or drinking in public"..."They felt less worried about people's reaction to them. Felt less embarrassed"..."We also got significant improvements in terms of mobility."

The group held their first Australian concert at the weekend at the Queensland Conservatorium. 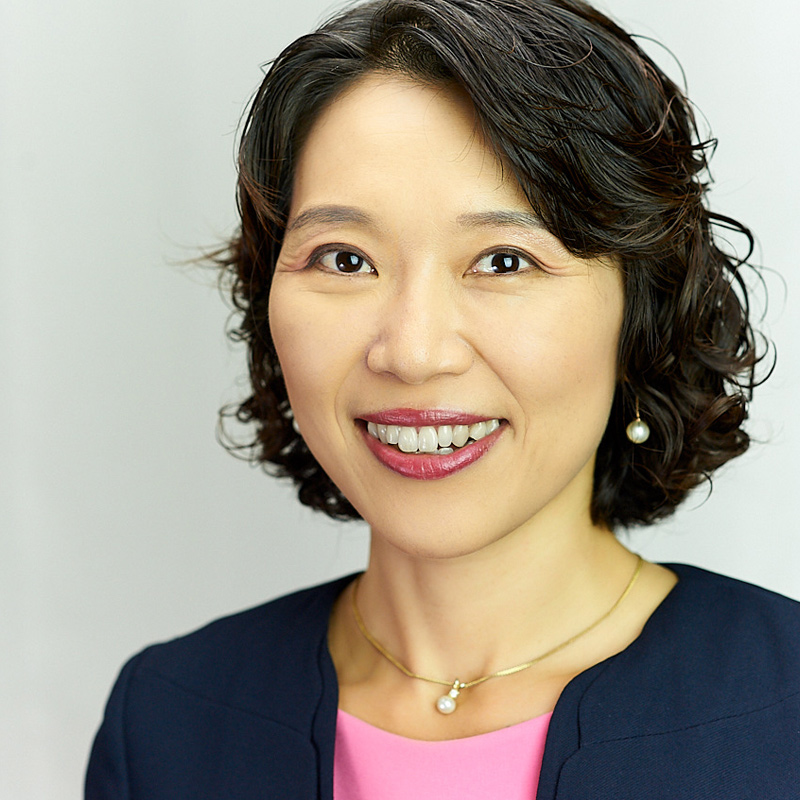 In each session participants not only sang, but did vocal warm ups, breathing exercises and got to take part in social activities afterwards. The study was based on a UK program called 'Sing to Beat Parkinson's' that had never been clinically tested.

"We set out using the Sing to Beat Parkinson's project to see if we could enhance the quality of life of people with Parkinson's as well as their carers," he said. "To help reduce their emotional burden, depression, anxiety and stress.”

The disease affects about 3 per cent of the Australian population, which is about 700,000 people. It also strikes more men than women and more frequently presents in people over 50. Researchers said the next step is to extend the program through Queensland, then the nation.
"It now has a platform to spread globally," said Professor Stewart.

UK Professor Grenville Hancox, who set up the first "Sing to Beat Parkinsons" group 10 years ago in England, has been involved in the Australian study. He said the results were ground-breaking because they confirmed all the "anecdotal evidence" he collected, but had never been able to put under the scientific microscope.

Madonna Brady said it helped her battle depression associated with the disease.

"Feeling happy and having something to do. And the songs we have sung are pretty joyful and fun,"

Lilian Olszewski said the trial helped her focus on fun things rather than her Parkinson's, which she has battled for 10 years.

"Feeling happy and having something to do. And the songs we have sung are pretty joyful and fun"..."It has also been good to share our stories about Parkinson's because there is no text book Parkinson's case,"

Ms Olszewski said the breathing exercises helped control her tremors as well. While Tom Dawson, who was diagnosed in 2009, maintains the singing has made him feel less anxious. He also runs a support group through the choir.

"They are out there mixing with people now, where as before they would lock themselves away"

Researchers from the US, Europe and Asia attended an international symposium in Brisbane where the results of the study were released.

The Effect of Group Music Therapy on Mood, Speech, and Singing in Individuals with Parkinson's Disease — A Feasibility Study

Ten patients diagnosed with PD participated in this one-group, repeated measures design study. Participants received the sixty-minute intervention, in a small group setting once a week for 20 consecutive weeks.

Does singing and vocal strengthening improve vocal ability in people with Parkinson’s disease?

Ninety percent of people with Parkinson’s disease (PD) develop voice problems and many consider poor verbal communication skills to be one of their most serious concerns. Method: The purpose of this exploratory study was to determine whether a combined vocal pedagogy and voice therapy approach that emphasizes vocal effort and includes singing as half of each treatment session, improves the vocal ability of people with PD. The protocol consisted of 12 group sessions involving vocal, speech and singing exercises. Measures were taken with a stopwatch and the Visipitch® before and after 12 treatment sessions. Results: With correction for multiple variables, differences in pre–post measures of maximum intensity (loudness) range (dB) and average frequency or pitch (Hz) in oral reading were statistically significant. Conclusion: Group vocal strengthening activities that include singing may help maintain vocal skills and slow the vocal deterioration that often accompanies PD.

Singing may help people with Parkinson’s disease — especially in its earlier stages — because it strengthens muscles involved in swallowing and respiratory control, suggests two studies from researchers at Iowa State University.

“We’re not trying to make people better singers”...“We’re trying to work the muscles involved with swallowing and respiratory control, to make them work better and therefore protect against some of the complications of swallowing.”

Canterbury Cantata Trust Registered in England and Wales
Company No. 8293466 (Limited by Guarantee)
Registered Charity No. 1163197.